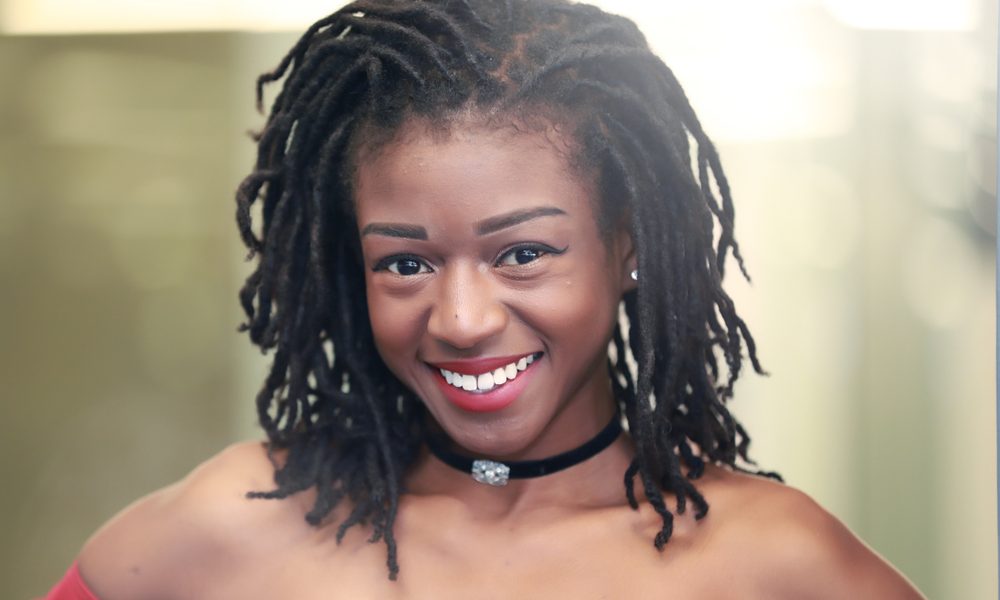 When we think of people with great strength of character, who seem able to get through difficult situations, often seemingly unfazed, we don’t generally think that these people are often very sensitive as well. It is typically the case that the strongest personalities are also among the most sensitive. These two traits are not mutually exclusive, as society would like us to think. Here is a list of signs that make up an extremely strong and at the same time very sensitive personality.

Sometimes You Are Overwhelmed By The Speed Of Life

This world is wild and sometimes scary, and life will wait for no one. You can sometimes feel overwhelmed by the pace of life today, but you never give up. You are sensitive enough to feel these feelings, but also strong enough not to let this speed and hardness stop you. Likewise, you know better than most that what doesn’t kill you only makes you stronger.

You have a lot going on inside you, and you’re not really interested in going on dates where the weather, any sporting events or breaking news are discussed. You want to hear something real and honest from your counterpart, and you are not afraid to go deep. Not only that, but you don’t want to be alone, but you also don’t throw yourself into a superficial relationship just to avoid being alone.

You Say Things As They Are

Your sensitivity allows you to be attuned to the details and harsh truths of reality. And whether it’s a friend’s behavior or a small injustice along the way that others overlook, you’re not afraid to speak up. You are often in touch with the feelings of others, as is the case with highly sensitive beings, but you don’t sugarcoat the things that need to be addressed, which in turn shows your strength of character.

You Have Certain Standards For Yourself And Others

You’re sensitive enough to know when something’s wrong, but strong enough to know you don’t have to fight every battle. Likewise, you don’t expect more from others than you do from yourself. If something is unacceptable to you, then you will bring it up so that the other person knows where they stand. Basically, you don’t engage in nonsense and aren’t interested in wasting your life on pointless things.

You Are A Good Listener

Your natural sensitivity gives you a unique talent for listening and understanding feelings. You are compassionate to the problems of others, while your strength helps others to be a good shoulder to cry on in times of need. Your presence is friendly and warm, but also safe and reassuring. You are able to talk to a friend about their pain, but you are also willing to get them back up and moving on. So anyone who can call you a friend should consider themselves lucky.

In heated discussions, you tend to stay in the background because the topic under discussion seems too banal. If someone specifically asks you for your personal opinion, you first have to put the whole topic in the right context. In retrospect, you argue and analyze what has been said on abstract levels.

The post 6 Signs That You Are An Extremely Strong Yet Highly Sensitive Person appeared first on Articlestone.

Powered by the Echo RSS Plugin by CodeRevolution. 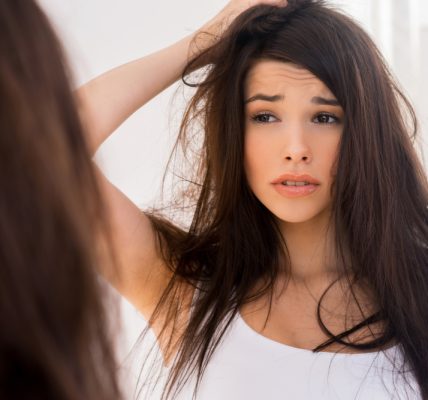 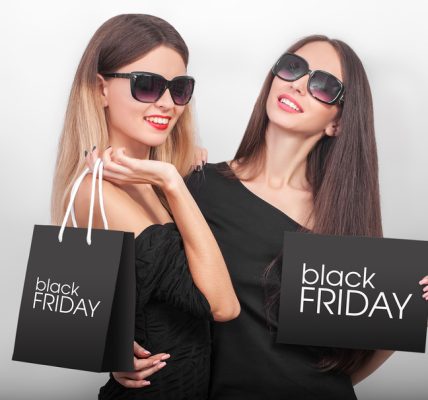 8 Signs That You Have Style 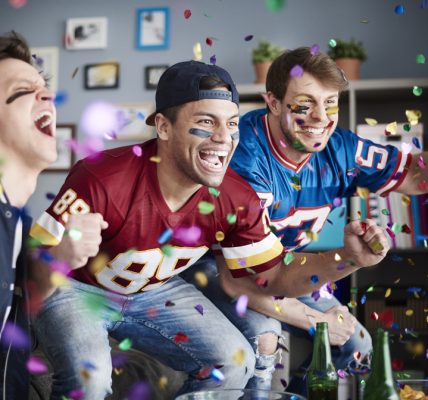 Boxing Day Bonanza: How To Enjoy Premier League Soccer With Your Buddies 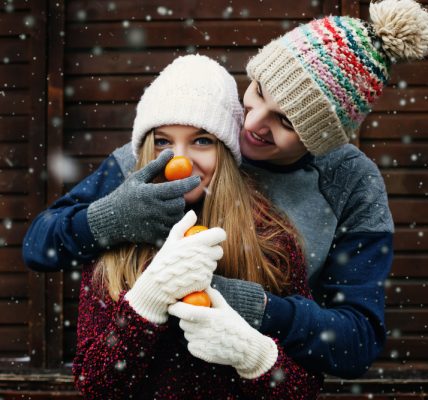 Here Is What You Can Do About Seperation Anxiety